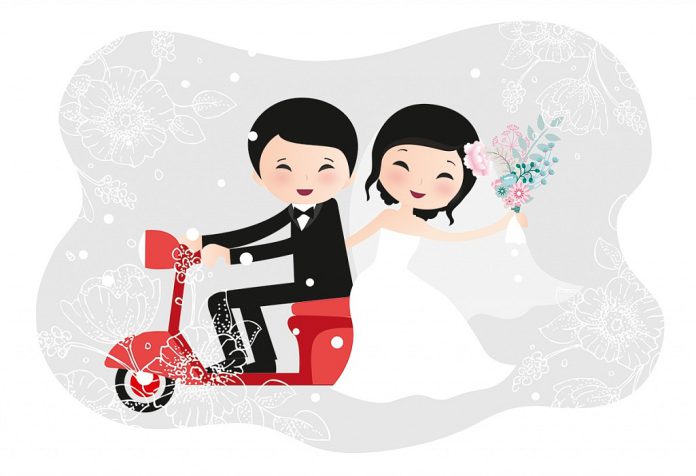 Making a marriage last hinges on more than “being ready.” You might be able to tick off all the correct answers in the financial, emotional, spiritual, and even physical aspects of your life, but if you aren’t willing to have The Conversation, then you might be setting yourself up for your fair share of marital troubles.

“This generation seems to be very keen on being ‘ready’—however, the rates of marital success are not really greater than that for our parents or grandparents, who seemed ‘unprepared,’” says Herald Cruz, half of the husband-and-wife counseling team of Herald and Melissa Cruz. He’s been a professional counselor with Center for Family Ministries (CEFAM) since 2006, but has been doing counseling for more than 30 years. She’s a Certified Life Coach, having been certified by the Ford Institute of Integrative Coaching in the US in 2008. “A lot still hinges on how willing and motivated both parties are to work at their relationship.”

“True love requires a lot of give and take, and at times one should be willing to do more,” Melissa adds. “Mature love must be present.”

There are several key points that might be bones of contention in the future. “Yes, they may be very much in love,” Melissa says, “but do they have the same core values in important areas?” She gives a quick list:

These are the areas in which a couple—no matter what age—has to hold serious, honest conversations.

Both admit it’s not easy. The biggest challenges come in the form of the mundane and every day. Jen explains, “Believe it or not, I realized it through a meme: ‘The most desired gift of love is not diamonds or roses or chocolate. It is focused attention.’ This is especially challenging for us because we are self-employed. We work from home, and work is not strictly 9 am to 5 pm. It takes great effort to practice active listening and focused replying when we’re also thinking of literally a dozen other things. It needs deliberate compartmentalization on our part to achieve the focused attention we deserve from one another. We’re still learning.”

Valuing and respecting each other’s individuality is important, as is “both agreeing to fight not for their rights, but to fight for the relationship. The issue is not just who is right or wrong, but also who is hurt the most. This will include deciding the rules of the game when they fight, which should include no walking out, no name calling, no physical abuse, etc.,” says Herald.

As important as saving a marriage, however, is knowing when to walk away. “As much as possible, I want couples to persevere and not to give up, but at times it is no longer an option,” Herald says. The instances might be different, but basically, they cover safety, security, and well-being. “One example might be if your spouse has a certain disorder that endangers your life and those of the people around you. Another is if one has abandoned his or her commitment to the relationship. It will require two to make a marriage work, and it will also require two to make it last for a lifetime. But before they both give up, seek professional help and see if it is still worth saving. Often, many marriages can be saved.”

Find out how Herald and Melissa had their “talk” and see their checklist of marriage red flags that you have to look out for inside the magazine. This article originally appeared on Asian Dragon Weddings 2017 issue, available for order on Lazada or downloadable from Magzter.