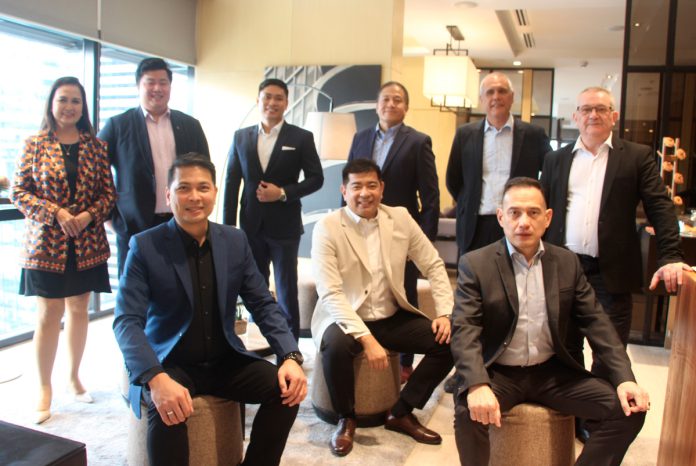 Homegrown brand Seda hotels is swiftly bouncing back in the post pandemic era and will soon add another 550 rooms to its portfolio by mid-2023, according to Andrea Mastellone, senior group general manager of the Ayala Land chain with 11 hotel properties nationwide. Revenge travel as well as the resurgence of business travel has prompted the addition of 200 more rooms to Seda Nuvali, a popular staycation and wedding destination in Laguna, and the opening by mid-2023 of 350 rooms at Seda Manila Bay, an alternative to the casino hotels in the area, announced Mastellone at an event to mark the brand’s 10th anniversary. By 2024, the flagship Seda One Ayala at the Edsa gateway to the Makati financial district is also expected to open at the former site of the InterContinental Manila.

The re-opening of the country to foreign visitors and heightened mobility has ushered Seda to the next decade of growth, which will be marked by a new pipeline of projects to be unveiled closer to the launch of each initiative.

In the meantime, Seda looks to its growing number of loyal guests as an indicator of the brand’s relevance and success. The Seda Edge loyalty program now has close to 100,000 members, all repeat customers. The program will soon give the highest recognition to a third tier, Elite level guests who patronize any one or more of the 11 Seda hotels 30 room nights in a year.

Its BGC property even has an electric vehicle charging station as part of an Ayala group initiative. Seda counts among its corporate social responsibility efforts a program with the Philippine Eagle Foundation to preserve this endangered species. This commitment led it to adopt a Philippine Eagle which has been named Mayumi. “We want to create greater awareness for this majestic bird species found only in the Philippines and to see it flourish,” said Mastellone. In fact, the Philippine Eagle named Mayumi, will be Seda’s new brand ambassador and will be featured in the brand’s promotional and other materials. Just like Seda, the Philippine eagle is uniquely Filipino and representative of the strengths of this country, he said.