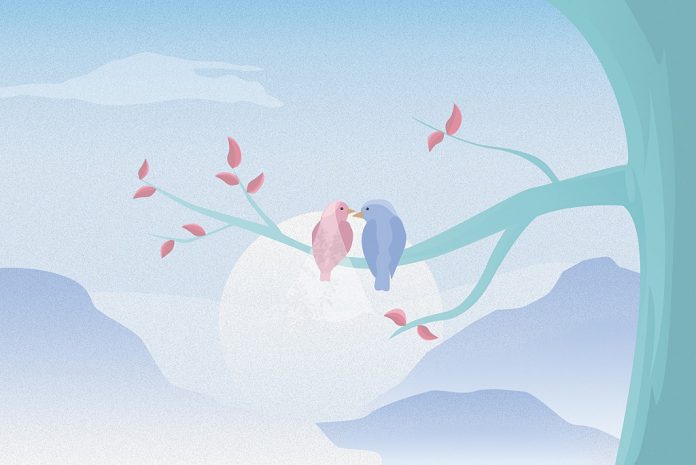 The principal sponsors play at least three major roles in any wedding and marriage. One, they serve as witnesses to the wedding rites and the signing of the marriage contract. Two, as they were carefully chosen by the couple’s parents, they are assigned to play the role of second parents to the newlywed couple, giving them guidance and support throughout their married life. And three, in a way, the roster of godparents mirrors the family’s status in the community and Philippine society.

Choosing the principal sponsors takes time and standard; and selecting them will depend on several elements. Some couples pick their baptismal godparents; others, choose their parents’ siblings who are closest to them. Other times, they choose people they want to develop a closer relationship with. Sometimes, the stature and influence of the person are what counts when being chosen as a principal sponsor. Most of the time, though, the godparents are a combination of all that was previously stated.

When choosing the principal sponsors, one must also consider putting quality over quantity. But, really, how many pairs of godparents is the best? Wikipedia says six pairs are traditional here in the Philippines. However, nowadays, the average seems to be more than that. The perfect number really doesn’t exist, but be really careful when choosing because one too many may cause some tongues to label it as a fundraising event. Besides, if there is an overabundance of godparents, they may not feel that special.

The choice of godparents should also be divided among the bride’s and the groom’s families. Usually, the man’s side gets to choose more, especially if his father is a leader of the industry or a public head in the community. However, the larger number of principal sponsors may also belong to the bride’s family. The topic of godparents is more often than not a topic that should be discussed by both families. Preferably, there should be an equal number of pairs and allocation for both families.

After the different ninong and ninang are chosen, informing them of the intention to get them as godparents should be the next step for the couple’s parents. Upon their agreement, one should ensure that the godparents’ names and titles are correctly written in the invitation. A date will be organized by the couple’s parents to visit the godparents-to-be as a sign of respect. This is done usually a month or so before the wedding date. However, this process is usually foregone if the godparents are a close relative, a longtime family friend or someone who lives overseas. This is also not required if the chosen principal sponsor is non-Chinese.

Customarily, the couple would also bring some presents—typically, food like fruits, canned goods, or candies and snacks. The wedding invitation and fabric for the godparents’ use should also be given during this time.

The main purpose of this meeting, however, is for the couple to further get to know their godparents, and vice-versa. This is also the time to discuss schedules, color motifs, and other special requests regarding their attire. Also, this is the best time to inform them if they have to participate in any program during the reception.

After the wedding, the couple is advised to keep in touch with their godparents. One should keep in mind that they became principal sponsors mainly because of one’s parents, but the reality is, relationships aren’t really transferable. So a couple must do their bit to further nurture the wonderful relationship their parents have paved the way for.

This article originally appeared on Asian Dragon Weddings 2017 issue, available for order on Lazada or downloadable from Magzter.