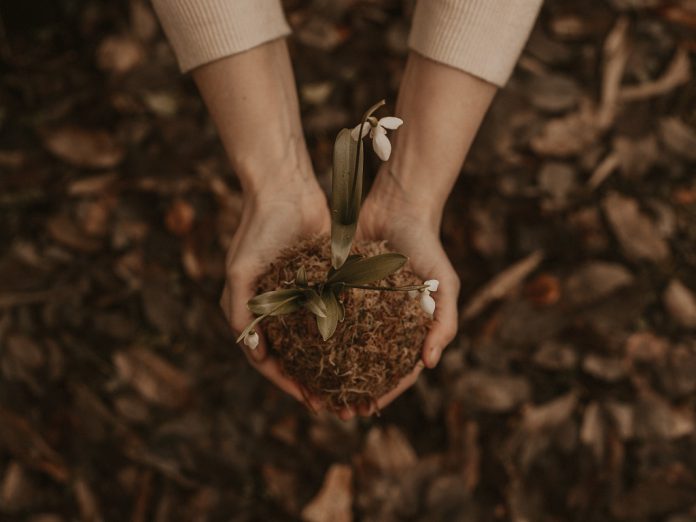 In my interview with Dr. Rolando B. Hortaleza, he mentions the dynamism of his financing business, Prime Global, and how he has high hopes of doubling its portfolio within a year or two. I was glad to hear, coming from such an accomplished entrepreneur, how this sector is growing. It is essential to our economy.

Thriving national economies, however, are built from the bottom, much more than from the top, which is why the story of Dr. Hortaleza is particularly inspiring. At the relatively young age of 60, Dr. Hortaleza is starting all over again, but this time, with the kind of capital that he never had access to when he was building his first empire. I have no doubt he will succeed and build an even bigger business. He thinks it will be food, and I think he will build a huge business there; I think the financing business could outstrip that.

The financing business is a very underdeveloped sector in our economy. My father told me that the main bottleneck holding the Philippines back from development was, simply, capital. People did not have the capital to start and grow businesses.

One of the biggest obstacles to financing small and medium entrepreneurs in this country is what the banks call “friction costs.” This is the cost of acquiring enough data about the potential borrower and the proposed business to be able to quantify the risk. Lending money is based more on the clarity of information than on the risk itself. If an investment is riskier, you can still lend; you just charge a higher interest rate.

The problem is that, in the current environment, friction costs are high. They shouldn’t be, but they are; this is a story in itself. For example, there are very few credit information companies, and their databases are still small, and they charge a lot for access, in relative terms. For banks to deploy people to gather information themselves is even more expensive.

Thus, when Dr. Hortaleza says Prime Global is charging 24 percent interest, this sounds high (it is low in market terms, compared to the 28-32 percent interest charged by his competitors, like Esquire and First Circle), but in fact, his cost of acquiring the information necessary to secure the investment must be nearly half of that—at least until he achieves scale. “Scale” in this instance is basically lending to the same customer, whose information you already have, who has already established a track record with you, and to related customers with a similar profile, because you have already established the data.

Thus, Prime Global’s net margin, when the customer is new, must be maybe 12 percent (I’m guessing, it could be even less), which is barely a hurdle rate. You could take the same money, and with a lot less effort, get a comparable return in stocks and bonds in the money market. You can see from this risk vs. return ratio why the business is not attractive to the banks. It’s simply too much work and too much risk for too small a return.

You may not have picked this up from Duterte’s SONA rant, but under the Agri-Agra Law (formally, the Agri-Agra Reform Credit Act of 2009), 25 percent of all banks’ total loanable funds shall be set aside for agriculture and fisheries, of which at least 10 percent shall be made available for agrarian reform beneficiaries, and this was supposed to have started in 2011. The average penalty for failing to meet this requirement is around P800 million a year. Since 2011, not a single bank has met this requirement, not even the Land Bank (hence the Dutertirade), the Development Bank of the Philippines, nor the United Coconut Planters’ Bank.

Government doesn’t need to subsidize the non-banking financial institutions to do it. Such simple measures as providing affordable and secure identification for Filipinos is already a major step that is yet to be taken. One of the reasons so many Filipinos are still unbanked (and thus unconnected to potential financing) is that they simply cannot reliably identify themselves. A passport, driver’s license, or NSO birth certificate costs money and time to acquire, and the national ID system, as it is envisioned today, will not be cheap, either. Don’t forget that these same forms of primary identification are the basis for critical secondary identifications, such as NBI clearances and SEC registrations.

Another important measure is to review the current regulatory framework for this sector. I am told that a component of friction cost is compliance. While compliance a priori is critical, the cost of compliance should not be so high as to affect the profitability of the business.

If there is one sector that the government may need to subsidize, it is data. As I described earlier, the lifeblood of the whole financial sector is, fundamentally, data. If data is expensive to acquire and to transmit, it becomes a friction cost all on its own.

As you can guess, I am not a big fan of the coconut industry, and my own gut feel about it is that coconut farmers should integrate, diversify, get out of copra, and eventually find something more productive to do that has local impact, since coconut is largely export-driven. Nevertheless, the industry admittedly has newfound potential, especially if visionaries like Century Pacific Food succeed in creating efficiencies to grow it.

In the end, the major driver for this sector is for the (mostly absentee) coconut farm owners to get off their butts and take hold of their own destinies, instead of continuing to whine about how badly they have been exploited. I’m not saying they should get over the sins of the past, but if they get stuck on them, then it’s their own fault, in the end.

In many ways, the same could be said for a lot of the Philippine agricultural sector, the very base of our economy. But that’s for another time.