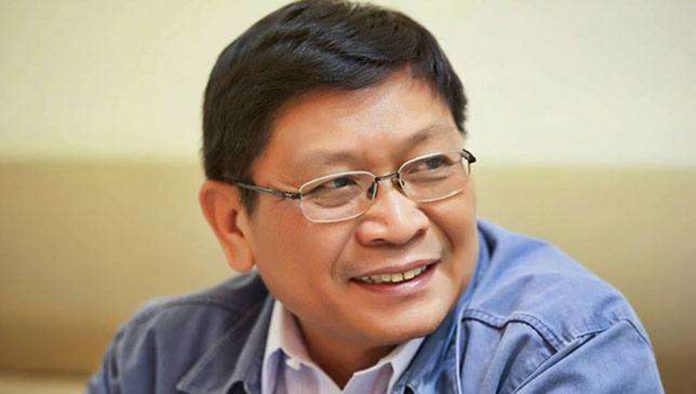 One of the nation’s best military minds is in a brig awaiting court martial for taking part in an attempt to dislodge the government of President Gloria Macapagal Arroyo,  a one-star general and erstwhile commander of the crack Scout Rangers, Danilo Lim.  The coup attempt, however, would be crushed and for the second time in his storied career, Lim has found himself in detention. The first was during the term of Cory Aquino, when he was still just a colonel. This time his military career, he admitted to an acquaintance who got the chance to chat with him recently, is over.

Not only that. Lim, who got into West Point by topping elite military school’s entrance exams, has become the object of ridicule and scorn, even pity. How, his detractors ask, could someone so intelligent and with such a shining future allow himself and his fellow soldiers similarly imbued with idealism to be used by political opportunists who are no better than the person they wanted to unseat? He must either have been driven by ambition or is not a bright as his resumé suggests, they surmised.

Apparently they don’t know the man, and I would not be presumptuous to know him any better just based on third-party hearsay and on what I’ve read about him. I got to talk to a person who, while visiting another detained soldier, got to talk with Lim and ask him how he was. The short answer is he’s as fine as an alleged mutineer facing trial could be.

Fact of the matter is he misses his family, especially his daughter who has just turned 18. (His jailers, in an apparent effort to show humanity, allowed him to attend her debut party.) But he does not miss the authority and trappings of an officer. Lim, one of five sons raised by a widowed mother, has lost his respect for the chain of command.

For a long time, he was happy that the organization he loved had cast off its nobility. As he was fighting the secessionists in Mindanao, he saw both superiors and subordinates shed all shame and use their uniforms to mask their thuggery.

As a child, so goes the tale that has been woven around him, Danny kept to himself. His family was once prosperous until his father, a rice trader named Lim He Yia, suddenly died when he was barely two. His mother, Catalina de Lapuz, from Bohol, had to take on hardscrabble jobs – doing laundry, selling food in a carinderia – to feed her brood and continue sending them to school. To help ease her mother’s burden, Danny supported himself as a student, collecting empty bottles of toyo (soy sauce), patis (fish sauce) and beer, and selling them to a used-bottle dealer.

Even at an early age, however, Danny was already a stickler to his principles. He was uncompromising, and neighbors recall him getting into fistfights if he saw any wrongdoing. This is why, even as he awaits judgment, he fears no verdict. He told our acquaintance he has no iota of regret. Apparently Lim is that nearly extinct creature for whom the phrase palabra de honor still holds currency.

Why am I writing about Danny Lim? Because to many Filipinos, rightly or wrongly, he is a hero. And in my book he may very well be one. Critics he has a lot, but not too many of them, I am absolutely sure, do not have his heart, much less his mind. In fact, I am open to the suggestion that if his mutiny had succeeded, our country may just be now finding its feet. I don’t think he was encouraged by the trapos as much as his aligning forces with them was a strategic ploy. I don’t see how he would allow this government of scalawags replaced with a similar set of miscreants.