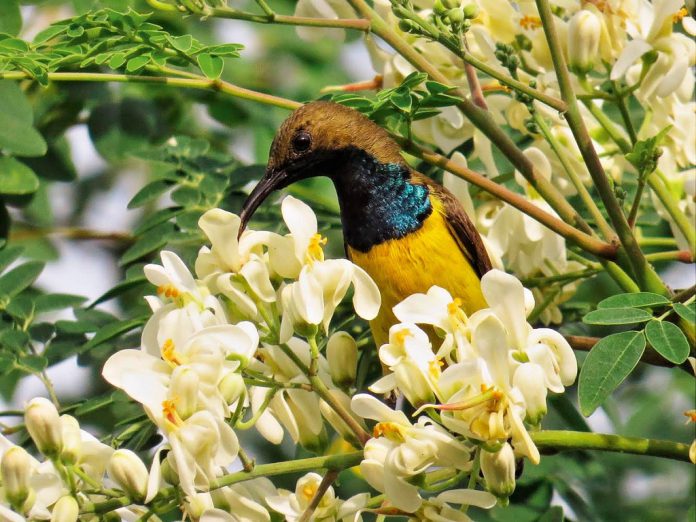 There were no gadgets during my medical school days (the mid-’80s), and I still remember clearly our professors emphasizing the importance of doing a thorough physical exam (PE).  We were trained to use our senses as early as step one—inspection—and we should already have a tentative diagnosis even before any words are exchanged, before any medical equipment is used, before any confirmatory medical test is done. Dr. Abraham Verghese, physician from Stanford University, laments the decline of the art of conducting a good PE because medical practitioners are relying more on technology as the primary diagnostic tool.

An example is a patient who presented with chest pains that led to an unnecessary cardiac workup, because nobody saw his rash, indicative of shingles! I can establish the fact by just looking; is the patient alert or lethargic? Any asymmetry?  External signs of injury? Discoloration?  Excessive sweating?  Involuntary movements?  Gait imbalance?  Unusual marks or growths?  Now, why am I bringing this up?  Because I’m frustrated that I cannot transfer this learned ability to identifying birds. Before my doctor friends break out in hysterical laughter, I mean the feathered kind, okaaay?

When I turned half a century old (I’m no spring chicken), I found a new hobby: birdwatching. I’d be happy to do this full time, but I have a life as a Mandarin and English teacher, which is my first love. In fact, I just realized the English language is so rich in bird-related idioms and expressions!

One also needs familiarization with avian anatomy.  I know words like striae (lines on a bird’s body, which is also what we call stretch marks of pregnancy) and supercilium (hifalutin’ word for eyebrows).  However, there are bird-specific ones like cere, lores, coverts, wing bars, crest, alula, etc.

So how hard can it be to ID birds? The easiest and fastest way is to tag along with an expert and just ask, hehe, but then you’ll never be able to spread your wings and soar on your own.  Okay, so a little bird told me to first check the silhouette, and it’s easy as duck soup if we’re talking about obvious ones like owls, pelicans, swallows, woodpeckers, etc. But it gets confusing with less distinctive ones like thrushes, wrens, finches, flycatchers, warblers, sparrows.

Then I was told to look at the size.  I’m fine with the big ones, but the smaller ones presented a challenge.  When I see a bird within the vicinity of another known bird, then the latter serves as a reference.  But what if the bird in question is alone?  I’m peering through binoculars, for goodness’ sake; they all look big!  One time I saw this bird and was wondering what stunted its growth because it was smaller than usual.  “Because it’s a juvenile,” someone said.  For some reason I forgot that chicks don’t grow directly into adults.

Next on the checklist is posture and behavior.  Is it perched? Hanging? Foraging?  Skittish?  Slouching?  Hopping? If a water bird, is it diving all the way or just poking its head in the water?  Ravens and crows look similar, but their flight patterns are a giveaway to differentiate them.  Some birds flap, some soar, some glide, some bounce, some circle.  Is it a loner, has a partner, or in a flock?  Even their relationship status, I need to determine!

I also have to consider habitat.  This is really difficult, because all plants and trees look the same to me, except when the fruit is visible. Which vegetation attracts which species is an important factor, but I suck at botany!  I need to know wetlands, coastal areas, mudflats, rainforests, estuaries, marshes. You have the shorebirds, seabirds, forest birds, coastal birds, wetland birds, grassland and backyard ones.   Oh yes, it’s important to know the time of year when particular birds appear, and their migration seasons. Then there’s something called birding by probability, where you go by statistics in guide books on what birds are predominant in what specific area.  I am such a bird-brain in geography.  Hey, why is bird-brain a slang for lack of intelligence? Bird forebrains are densely packed with neurons!  Jennifer Ackerman’s The Genius of Birds is on my list of future reads.

This is just a bird’s-eye view of the thoughts that run through a birder’s mind when attempting to name birds spotted.  I didn’t even tackle bird sounds/songs, and I’ve met amazing people who can distinguish species by their calls!  I shall consider it a feather in my cap when one day, all it will take is a split-second glance for me to make an accurate ID.  It’s not a wild goose chase, because given time, it will happen!

Is this hobby strictly for the birds?  Are you kidding me? Birding is like learning a whole new language—and set of skills—and we all know that’s one of the best ways to stave off Alzheimer’s.  The thrill is in the difficulty; that’s how it works.  If anyone is into our feathered friends, the Wild Bird Club of the Philippines is willing to take people under its wings.

Find out more different ways to identify birds on Asian Dragon’s August-September 2018 issue, available for order on Facebook and Lazada, or downloadable from Magzter.