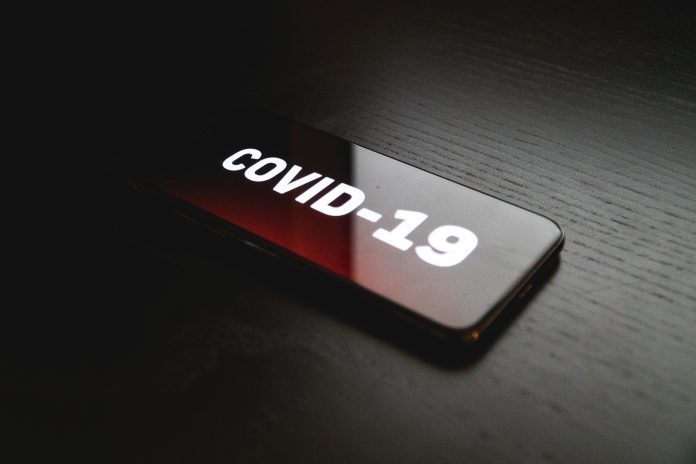 Since the day Metro Manila was put on extended community quarantine (ECQ), social media has become the medicine for the isolation that was forced on us. Whatever human interaction we could recreate from within our four walls, we milked for all it was worth. If social media before sounded like the buzz of murmurs and conversations in a crowded supermarket, it’s now a cacophony of voices in a dark cave screaming for your undivided attention.

Pre-COVID19, my daily life was spending two hours at the gym and coming home to my online-based work, with the more-than-occasional bar hop or party night out with friends on weekends. As an ambivert (midway between an introvert and an extrovert), I had a good, steady balance between home and public spaces, between staying in and lakwatsa, elements I held in each hand so my mental health could remain good. To compensate for the interpersonal relations I could no longer maintain during the quarantine, however, I succumbed to the wave of social media dependence. I dove into the deep end, head-first…

…And found myself hurt by a stranger’s comments on my body and appearance. The comment was so passive, so throwaway, it should not have had the impact it did, but the way it affected me was undeniable. I had the highest hopes for good, clean, positive, and fun feedback on the activity I engaged in. I did not expect to be ridiculed, disrespected, and looked at with disdain. Nothing really prepares you for negativity on social media.

It made me question my self-worth. And to realize I was basing my personal value and self-perception on my social media presence did not feel right. So I had to step back and re-evaluate. I deactivated my accounts and stayed offline for seven days.

There’s a vitriol that inevitably runs through the internet consciousness that dominates our social media news feeds. It’s easy to think that dismissing these internet trolls is, well, easy, but I’ve watched many of the more thick-skinned people in my life buckle at the hate that’s directed their way. Social media negativity gets under our skin more than people think, and the situation I dealt with, though small, gave me insight that I feel many of us need to hear.

Everything we do on social media runs on a need for validation. In an article by The Conversation, it’s said that one in five college students have anxiety or depression attributed to excessive usage of social media. It not only gives ground for us to demand that we be accepted and celebrated, but also breeds contempt for others or yourself when we don’t get it. The minute we fall into that rabbit hole, it gets harder and harder to dig ourselves out.

There’s a line that needs to be drawn between who a person is on your phone screen, and who they are offline. The elements of digital advertising such as brand voice, persona, and target market all apply to social media usage, but when you’re not working towards becoming an influencer or a celebrity, it’s especially hard to distinguish between avatar versus person. In this new normal where we’re trapped at home for our health and safety, It’s important for us to remember that we are more faceted than our Instagram feeds, more layered than our Facebook posts, and more complex than our Twitter threads. Mental health and self-perception are just as much a part of your health as anything else.

In those seven days of self-imposed social media lockdown, I had time to reassess what it meant to love myself without the social media affirmation. I was able to make art, produce music, and write. Most importantly, it gave me time to look at who I am (an artist, aspiring musician, and outspoken writer), what I could be (accomplished in the creative fields I pursue), and what I wanted to be (a voice that amplifies those of the communities I serve), without the judgment, skepticism, and hate. I was able to detach myself and focus on what I can do and wanted to do. And in doing so I was able to return with clearer, more stable eyes.

No matter what our reason is for being active on social media, it pays to remind ourselves that we are more than the number of followers and likes we have. It pays to know that we have worth outside of the content we post. And it’s rewarding to realize that we have value that we don’t need to reinforce online just because we’re all stuck at home with not much opportunity to prove anything. We are people, we are worthy, and no amount of social media algorithms can put a number on that.