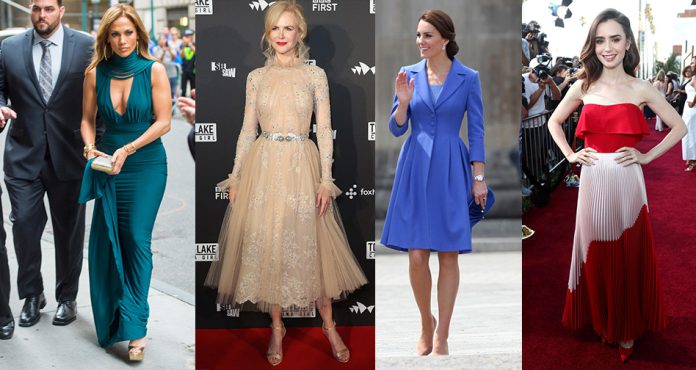 Which one would you Choos?

This luxury brand’s fame kicked off when the late Princess Diana wore a color-coordinated pair of slingbacks and mini dress and to an event in 1997. Jimmy Choo, a London-based Malaysian fashion designer started out as a bespoke shoe designer. He eventually launched a label with former British Vogue writer Tamara Mellon. His niece, Sandra Choi, is now at the helm of the 21-year-old accessory brand (American designer Michael Kors has recently bought the label for $1.2 billion after the English label was put up for sale last April).

After his brand’s debut, thanks to Princess Di’s support, Jimmy Choo has garnered patronage from Hollywood celebrities (the brand’s first red carpet appearance was in 1999, with a pair of custom court shoes worn by Cate Blanchett at the Oscars, who at that time was nominated for her role in Elizabeth), royalties (Kate Middleton is also a fan, like her late mother-in-law), and personalities like Michelle Obama (the former First Lady wore a pair of Jimmy Choos during her husband’s 2009 inauguration and at multiple succeeding events), making the label’s shoes and bags red carpet and social events staples.

Its newest icon, the ‘Lockett Petite’ crossbody handbag perfectly—and fashionably—combines chic and functionality. Coated in luxurious dark midnight blue enamel, its lock is subtly offset with rich gold accent detailing. The sides and base of the bag are fastened to the body using bold round riveted studs, which are visible from both the inside and outside, creating a strong visual identity and a luxurious detail.

Take a look at the recent Jimmy Choo celebrity sightings and style inspirations: